Are you looking for an experienced legal team you can trust?
We can help solve your issues. 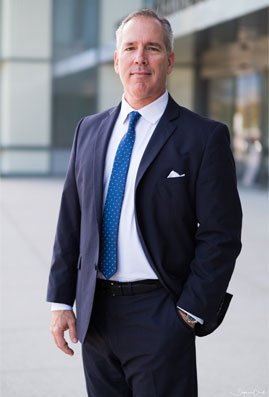 Mr. Vogler’s military law practice includes the Service Members Civil Relief Act, the California Military and Veterans Code, and frequently represents active duty military service members in state and federal court. He sits on the executive committee of the Orange County Bar Association’s Military and Veteran’s Committee, and the Advisory Counsel of the Center for Law and Military Policy.

TELL US ABOUT YOUR SITUATION

Call or fill out this form today.